Travel The The Modern and Ancient Beauty of Shanghai! 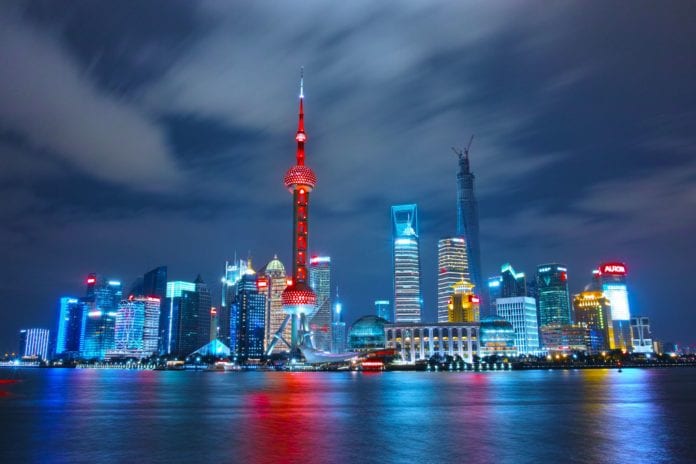 Shanghai is one of China’s most prosperous and biggest city. It’s also China’s one of the greatest cultural and economic centres, thus, it’s a more popular city in China. You can get the perfect skyline views from this city.

Shanghai is very popular among tourists as it contains various historical landmarks, not only historical modern landmarks but expanding skylines too.

The Huangpu river is the divide between the eastern Pudong district and western Huangpu district. On the Bund, you’ll find a spectacular view of the familiar Shanghai skyline on the opposite western riverbank.

This long street is closed off to cars and decked out with shops and vendors selling stuff that you never even knew you wanted. It’s one of the best shopping street in Shanghai, China which extends for about 5 Km from Bund place through to Jing’an Temple.

After experiencing the crowds and intensity of Nanjing Lu, visiting Yuyuan Garden will ease your nerves. For 40 RMB, you can buy a ticket to tranquility in a more than 400-year-old lush 5-acre garden.

This area of the Huangpu District is so western that you’ll almost forget that you’re in China. The place highlights trendy cafes, restaurants, and bars adorning the streets with patios under urban treetop canopies.

Tianzifang is a lively marketplace within a maze of tight alleyways loaded with tiny boutique shops, art galleries, and cozy restaurants.

Hidden within Tianzifang, lies one restaurant that’s so odd and interesting. More Than Toilet is a weird and strange restaurant where you can eat pancakes, ice-cream, and coffee off of bathroom tableware while sitting on a cushioned commode.

ALSO READ: 21 Amazing Places To Be Thrilled Of In Chennai!

To the east of the Huangpu river is the Pudong District. It’s an Asian reflection of New York City. Here you can visit the 474-meter-tall observatory for a dizzying view of the city (if it’s not too smoggy outside).

After visiting the observatory, stay in the World Financial Center and drop down to the 3rd floor for some grub in Din Tai Fung. This restaurant serves the juiciest, delicious dumplings you’ll ever have the pleasure of digesting.

Known dually as the ‘Paris of the East’ and the ‘Whore of the Orient”, Shanghai is a city where east meets west in a clash of modernity and ancient society. The crowds, the food, and the familiar skyline will draw you in like a moth to a flame.

Some Incredible Places Which Only Locals Know About

Spend the most beautiful moments with your better half...
International

For hundreds of years, Atlantis city is the most...
Beaches

From indulging in watersports to exploring some hidden gems...
Dining

From inventing the hot air balloon to becoming the...